Advisory,COVID-19 Relief,Tax,Tax Reform
September 9, 2021
Paul Buchman, Esq
On August 4, 2021, the SBA established a streamlined PPP forgiveness application portal for businesses that borrowed up to $150,000. This simplified application will be available to borrowers whose lenders agreed to use the new forgiveness process.

The Bill is titled the Infrastructure Investment and Jobs Act (“IIJA”) and requires the approval of the House of Representatives to be enacted. The bill contains measures to provide for the rebuilding of roads, bridges, railways, mass transit, broadband, the power grid, and other physical infrastructure items. The bill is intended to be paid for with unused COVID-19 funds and excise taxes.

As a side note, the proposed increase in tax rates for individuals, corporations and capital gains is part of a second infrastructure bill that awaits negotiation by the Senate and House. The cost of that bill is $3.5 trillion and has been subject to significant political debate.

While the IIJA was not intended to direc tly impact taxes for individuals and businesses, it does contain a limitation on the ERTC. The IJAA would move the wage eligibility date of the ERTC from January 1, 2021, to October 1, 2021. Thus, taxpayers could not claim the credit for wages paid after October 1, 2021. This would reduce the maximum credit from $28,000 to $21,000 for the year. Limiting the amount of the credit is a way to fund the bill.

Under the bill “startup recovery businesses”, which include any company that began operations after Feb. 15, 2020, and has average annual gross receipts of $1 million or less, would remain eligible for the full credit through the end of 2021.

As noted above, the IIJA bill requires House approval to become law. Also, several provisions, including the ERTC limitation, can be subject to revision. We will continue to monitor this legislation. However, in light of the bill, businesses seeking the credit should consider adjusting their forecast and cash-flow related to the credit for the remainder of the year.

The ERTC can still be claimed for 2020 and 2021 if it has not been requested on previously filed federal withholding tax returns – Federal Form 941.

If you have any questions on the impact of this proposed legislation on the ERTC, please contact RVG & Company at 954. 233.1767. 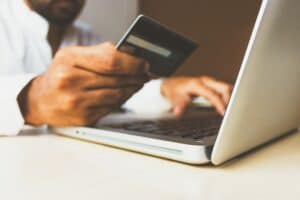 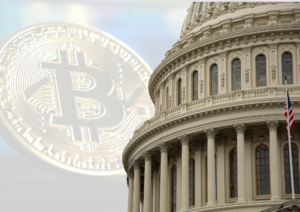